The New April’s Tournament is ON 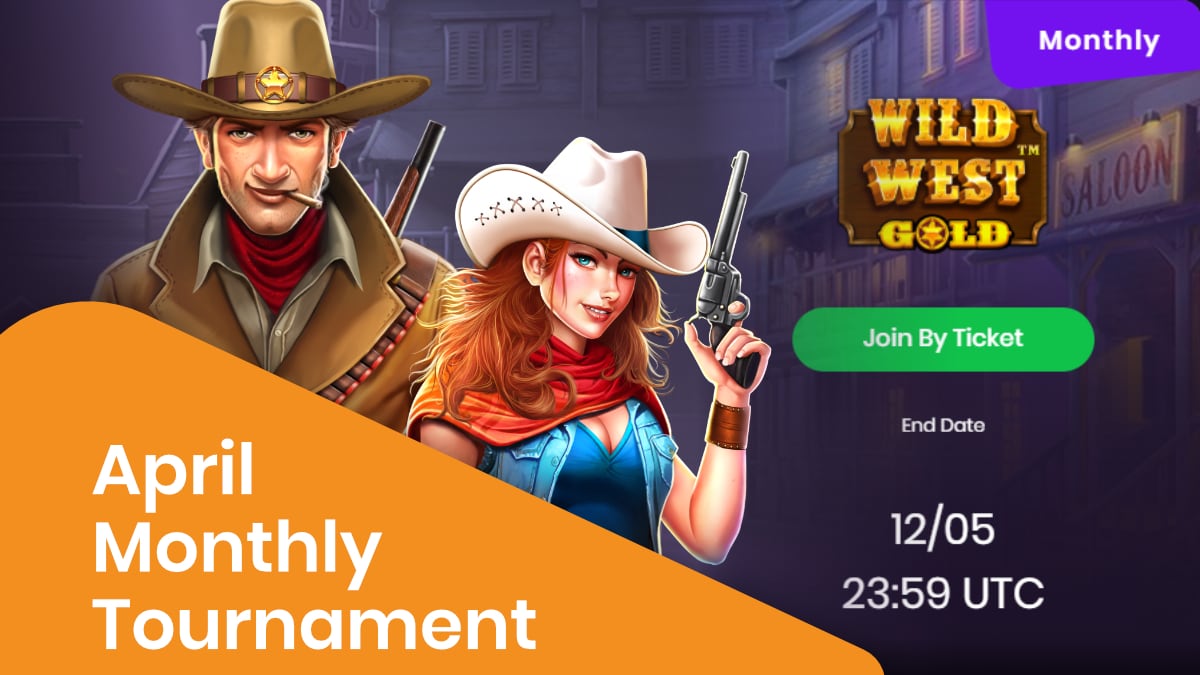 One of the newest types of tournaments is the Monthly Tournament. Thanks to its 1-month duration and its bigger prize pool, this kind of tournament really catches your eye. It is also displayed on the left side, taking up almost 1/3 of the screen, so it’s pretty hard to miss it.

March’s Tournament ended on the 12th of April in a round of applause from our players. The Mysterious Tournament had a prize pool of up to 5,000 euros. Besides the cash prize, winners also received a specific Reward Chest which gave them the opportunity to win a new Golden Ticket and play the new tournament.

A new April’s tournament has already been set up on our homepage. With an RTP of 96.51%, a high volatility and two sensational features, Wild West Gold gives all you all the tricks to rank as high as possible in our Leaderboard. Remember: in order to join the Wild West Gold Monthly Tournament, you need a Golden Ticket. The prize pool is 5,000 euros, just like the one in March.

Play (and replay) April’s Tournament as many times you can and win a delicious piece of the 5,000 euros pie. Use your Golden Tickets until the 12th of May 23:59:59 UTC and get awarded with a few extra cash. Yehaaa! You go, cowboy/ cowgirl! 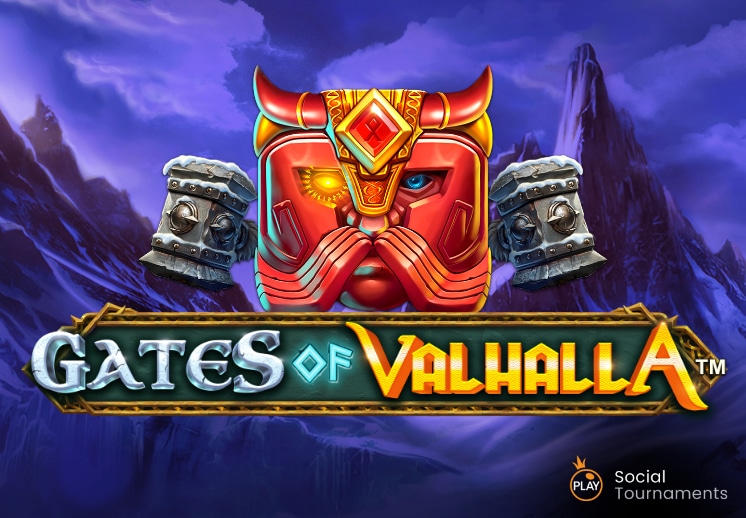 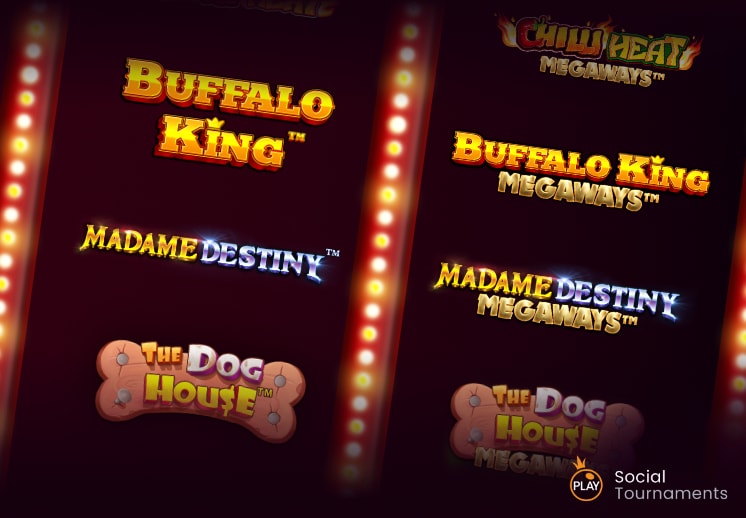 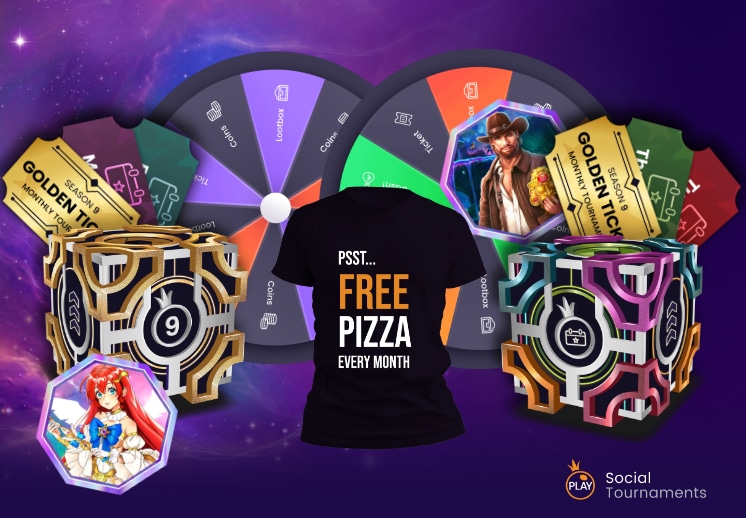 News
The Top Boosts To Buy From The Social Tournaments Store 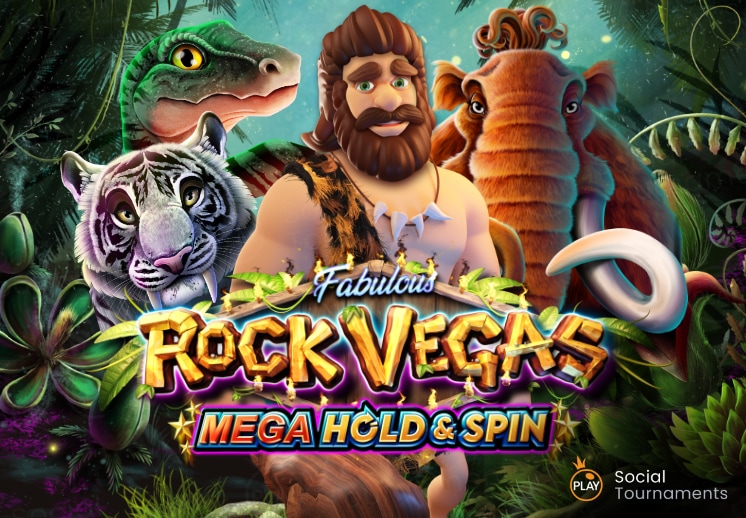